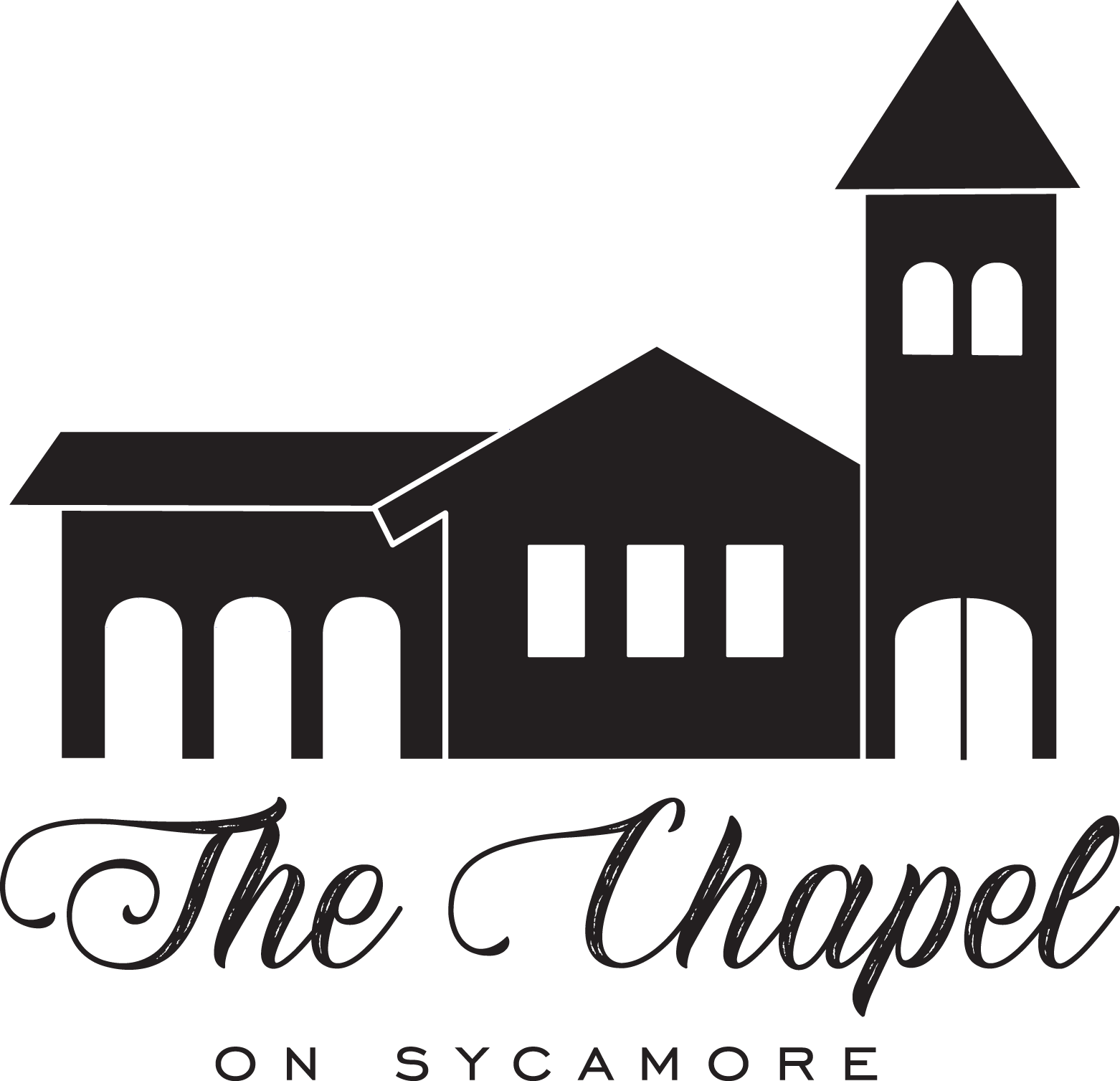 Law firm Williams Teusink purchased the historic 1899 stone chapel and adjacent Sycamore Building in 2020. After renovations, The Chapel on Sycamore opened for its first event in April of 2022. The Chapel on Sycamore will be used as a meeting and event space hosting all types of gatherings from weddings to concerts to meetings to mitzvahs.

With over 20 years of experience in managing special event venues as well as planning and coordinating events, from corporate conferences to large weddings and themed parties, our Director, Lisa Milko, can help you bring your event vision to life. We have relationships with hundreds of vendors in Atlanta and bring a wealth of knowledge and expertise to your planning team.

The land on which The Chapel stands has hosted two previous buildings. In 1826 the Methodists, who had been worshipping as a congregation since 1823, erected the first building in Decatur that was to be used solely for worship. It is presumed that, since all other area buildings were of logs, this first church was also a log structure. Records and photos indicate that a white frame church with a small steeple replaced the log cabin some years before the Civil War, but all records as to its date of construction were burned when the Courthouse burned.

In 1897 the stone structure was begun and was completed in 1899 at a cost of $6,626. The architect of its Romanesque form was G.L. Norrman, well known throughout the area for building design. The Chapel is now the single survivor of his church architecture, and it has been written up in several publications as an outstanding example of Norman’s work.

The Tiffany stained glass window was donated in memory of Eliza Pearce at a cost – in 1897 – of $1,000. The window wall was located at that time directly behind the pulpit. A growing congregation necessitated the addition of transepts, begun in 1916. More building occurred in 1922 with the addition of the choir loft behind the pulpit. At that time, the window was moved to its present location. An education addition was positioned directly behind the loft, but it was removed during the renovations in the 1980’s. A new rear entrance was constructed in its place. With continuing membership expansion making The Chapel inadequate, the Decatur First United Methodist Church began its transfer to the north side of Ponce de Leon with an education building completed in the late 1950’s and the new sanctuary and activities building dedicated in 1967. The children’s building adjacent to the Chapel – formerly referred to as the Sycamore Building – housed Decatur First’s preschool and kindergarten until 2020, when it was relocated to the activities building adjacent to the Ponce de Leon Avenue sanctuary.

Once the new Decatur First sanctuary was dedicated in 1967, The Chapel was used for smaller worship services as well as special events such as weddings, memorial services, music and drama programs, and various meetings. It served as an interim sanctuary for Decatur’s Holy Trinity Episcopal Church after their fire in the late 1960’s and the Korean Zion United Methodist congregation during the 1980’s.